Above is a link to an MP3 download (30mb approx) of Alan Blacks powerful interview on RTE on Sunday last 14th January 2018. This was definitely the catalyst which spelt the end of MP Barry Mcelduffs career. Even though he never even once set foot in Westminister he claimed £900,000 EXPENSES (your & my taxes) since being elected in 2010.

Furthermore Mrs Bea Whorton the 80 year old mother of victim Kenny Whorton who was shot in the face, has since November last year regularly recieved vicious phone calls where the caller demanded 10 slices of Kingsmill bread. She suffered in silence until the Mcelduff incident as she did not want to upset her family. So Mcelduff claims he did not know what he was doing when this sick joke about Kingsmill massacre is well known and oft repeated in republican circles really rings even more hollow. READ MORE BELOW:

Sinn Feins Martin O'Muilleoir is guilty of spreading the cancer by immediately retweeting this vile, to use Alans words, 'depaved' video. But O'Muilleoir's sickeningly deferential treatment by the media who never once questioned his actions speaks volumes.

Lastly can Mcelduff account for his own movements on the night of the massacre! 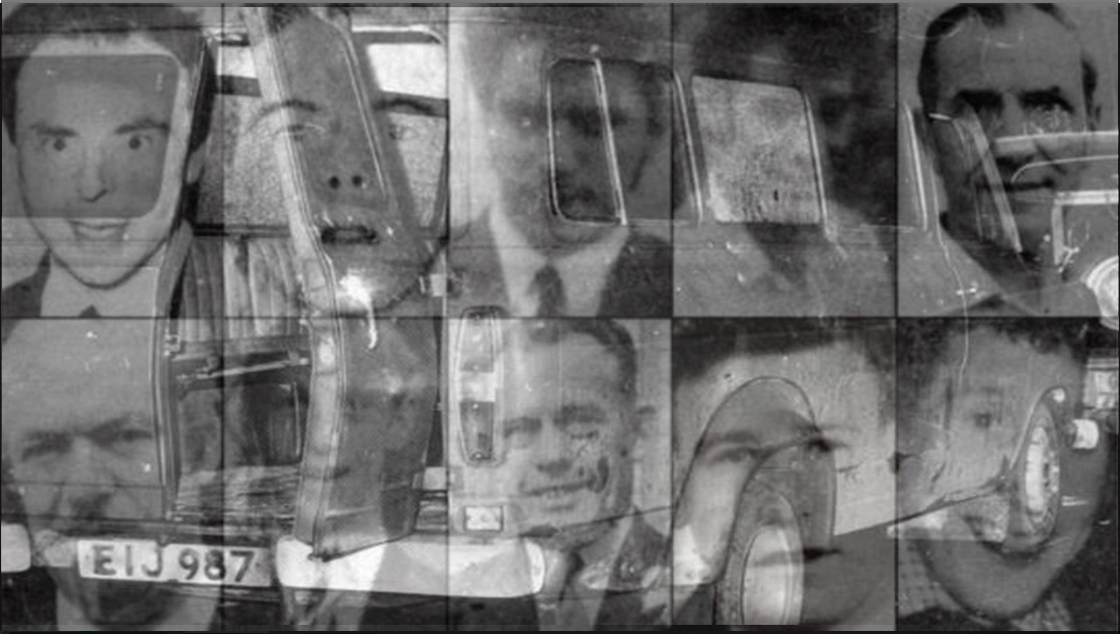 Posted by UlsterScot at Tuesday, January 16, 2018 No comments: